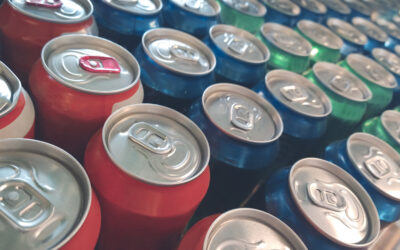 The British Dental Association has welcomed leadership from footballer Ronaldo, in shunning UEFA Euro 2020 sponsor Coca-Cola, but warned that sustained effort is required UK and worldwide to remove the deep-rooted and pernicious influence of junk food brands across sport.

The captain of the Portuguese national team has promoted KFC – together with its partner brand Pepsi – while his Italian Serie A Club Juventus receives funding from both Coca-Cola and M&Ms.

Dentists are deeply concerned that oral health inequality among children will widen as a consequence of the COVID-19 pandemic, as a result of unhealthy lockdown diets, limited access to services, and the suspension of public health programmes. The BDA believes the Government should apply the same logic to junk food sponsorship, as has been previously applied to alcohol, tobacco, and gambling. While there are moves to ban junk food advertising in primetime, sports sponsorship appears to offer a get-out clause. Dentists have previously warned that even diet versions of fizzy drinks are more acidic than lemon juice or vinegar, and are helping to fuel an epidemic of dental erosion. This summer’s Tokyo games will be the first Olympics in over 40 years not sponsored by burger giant McDonalds. BDA Chair Eddie Crouch said: ‘Tooth decay affects close to 3.5 billion people worldwide. Yes, water is the right choice, but the influence of the junk food industry runs deep.

‘We have a player sponsored by KFC, playing for a team funded by M&Ms and Coca Cola itself. Sporting heroes provide wall-to-wall marketing for brands that actively undermine the oral health and overall health of consumers. As dentists, we know that no amount of exercise will protect against tooth decay.

‘If ministers are serious about taking junk food advertising off the menu for children, they cannot leave sport untouched.’